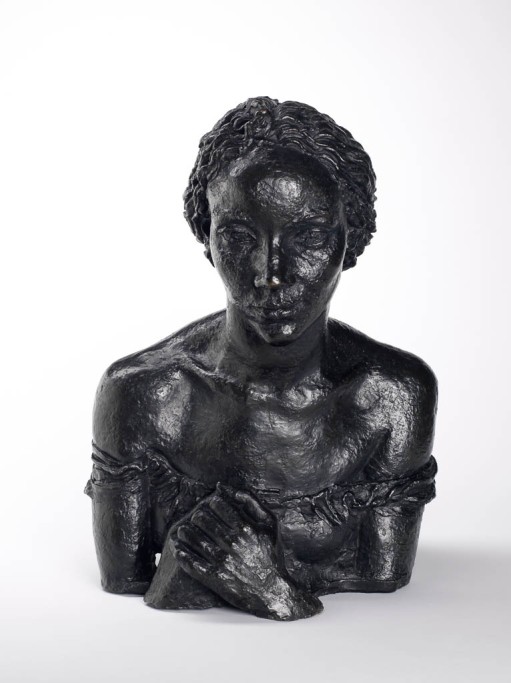 The image above this post is a bust of Hélène Yellin, cast in bronze by Jacob Epstein in 1919, and currently on display in the Fitzwilliam Museum in Cambridge. In the same room are several other works by Epstein, including his famous bust of Einstein, complete with the trademark wild hair. The captions to these works draw attention to Epstein’s distinctive techniques, or to the famous qualities of his subjects. The caption to the bust of Yellin, meanwhile, begins thus:

Hélène Yellin was the wife of musician W. Yellin and of mixed heritage.

As someone ignorant, I didn’t know who ‘musician W. Yellin’ was, and I certainly didn’t know – or, at least, I couldn’t quite believe I knew – what ‘mixed heritage’ meant in the context of a museum exhibit curated some time in the current millenium. So, I looked for more information about Hélène Yellin. 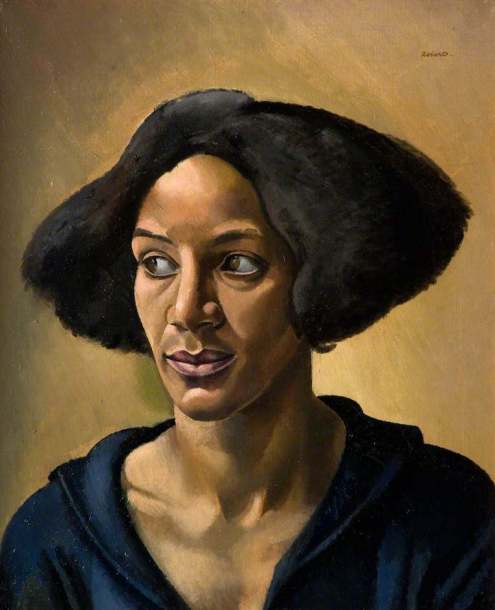 As is clear from the above image, Yellin was a black woman. The painting – dating to 1923 – is titled The Creole, aka Portrait of a Negress, and that title itself simultaneously draws attention to Yellin’s white as well as black ancestry, and suggests that the difference between ‘creole’ and ‘negress’ is negligible.

The painting was titled – and finished – in 1923. Whether or not this makes its title more excusable is up for others to debate. But the bust, with its caption, stand in an exhibition in a museum in 2017. I stood in that room for some time. I looked carefully at the bust of Einstein, and could see no mention of his marital status (despite the relative notoriety of his divorce). I could certainly see no mention of his ‘heritage’.

This caption badly needs to be changed, and it is a sign of what is wrong with representations of history.